Elvis’ former road manager, and close friend, Joe Esposito has died at 78. He died from natural causes at his home in California. He had been suffering from dementia. Esposito and Presley met whilst serving in the US Army in 1959, they both went through training at Fort Hood, Texas but didn’t actually meet until they were both stationed in West Germany, later that year.

They became very close friends, so much so Esposito was one of two best men at Elvis’ wedding to Priscilla Ann Beaulieu in 1967, with Esposito wife, Joan, as matron of honour.  Following their time in the military Presley immediatly employed Esposito as his road manager, assistant and bodyguard, in 1960.  Esposito was also known to arrange women for the King of Rock n Roll to date.  Esposito played guitar in many of the King;s recording sessions, particularly in the 1970s.

Presley had a huge entourage when on tour, or in the studio. Journalists at the time referred to the crew as the ‘Memphis Mafia’, other members included Red West and Marty Lacker.  Esposito was also given roles in some of Elvis’movies including It Happened at the World's Fair. He also played himself in the 1981 movie This Is Elvis.

Esposito was rumoured to have found Elvis dead, in his Graceland Mansion, in 1977, from heart failure, and was the person who informed Priscilla of his passing. Following Elvis’ death Esposito formed an LA based limousine service, called The Sterling Coach Company. Later, in the 1980s he was employed as road manager to artists like The Bee Gees and Michael Jackson. 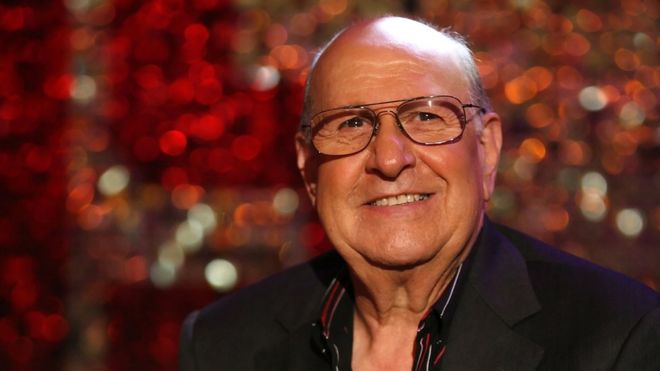 Pick up a pencil and let’s get sketching. →← Getting started with Oil Painting